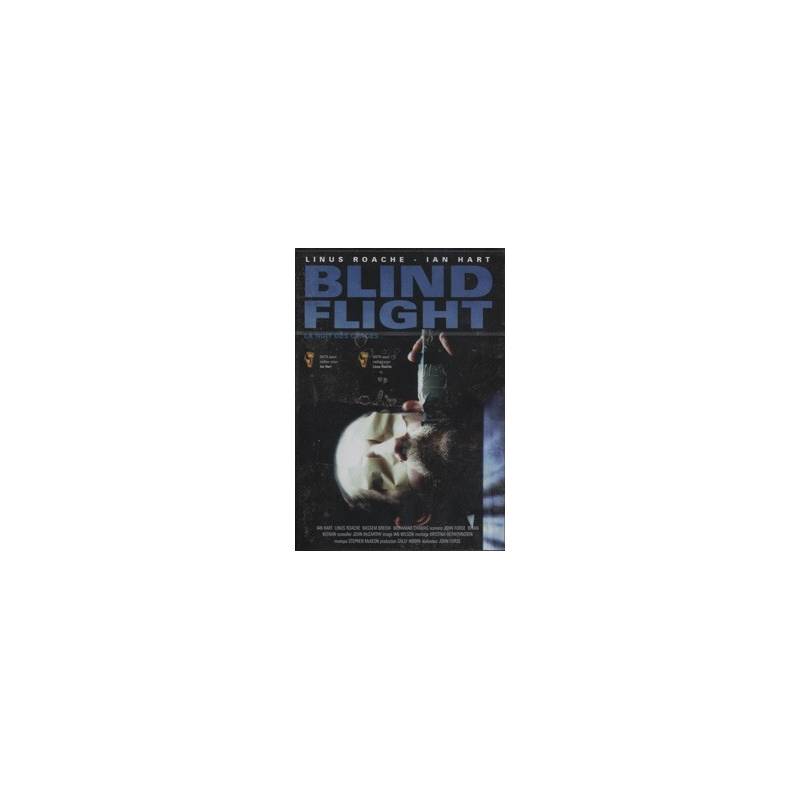 In Beirut, in 1986, in full Lebanese civil war, an Irish teacher Brian Keenan, is removed in the street by men masked face. He is thrown into a dark cell and dusty. His complaints make no difference, nor nationality, Irish and not British: his captors refuse to release it. Brian Keenan then began a long, lonely captivity, under the supervision of young Muslim fighters. One day, while blindfolded, he was taken into a new cell. It joins another hostage, a British journalist John McCarthy, precisely captured while investigating his disappearance. Gradually, despite their differences, the two men became friends ..