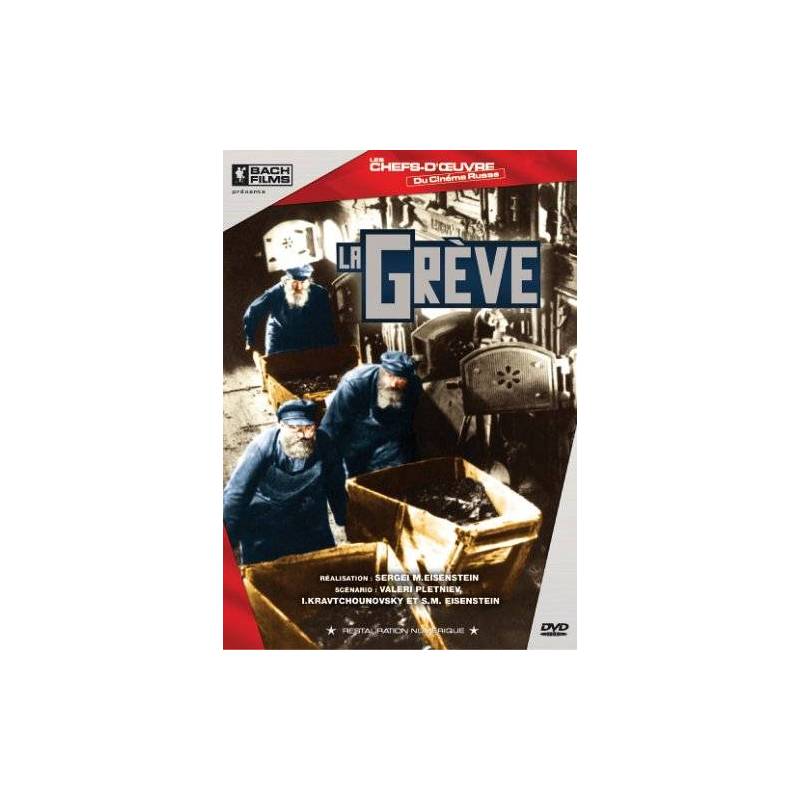 In Tsarist Russia in 1912, The revolt rumbles within one of the largest factories in the country. Driven to desperation by poor working conditions, workers are quick to assert their rights by brandishing the threat of a strike. The suicide of a worker accused of theft by the direction triggers the anger of workers who are eager to take to the streets. Eager to put as fast a halt to actions that, without yielding to the claims, the factory management chosen confrontation and relies on government troops investing the neighborhood workers. It is in a bloody massacre that the conflict will end.