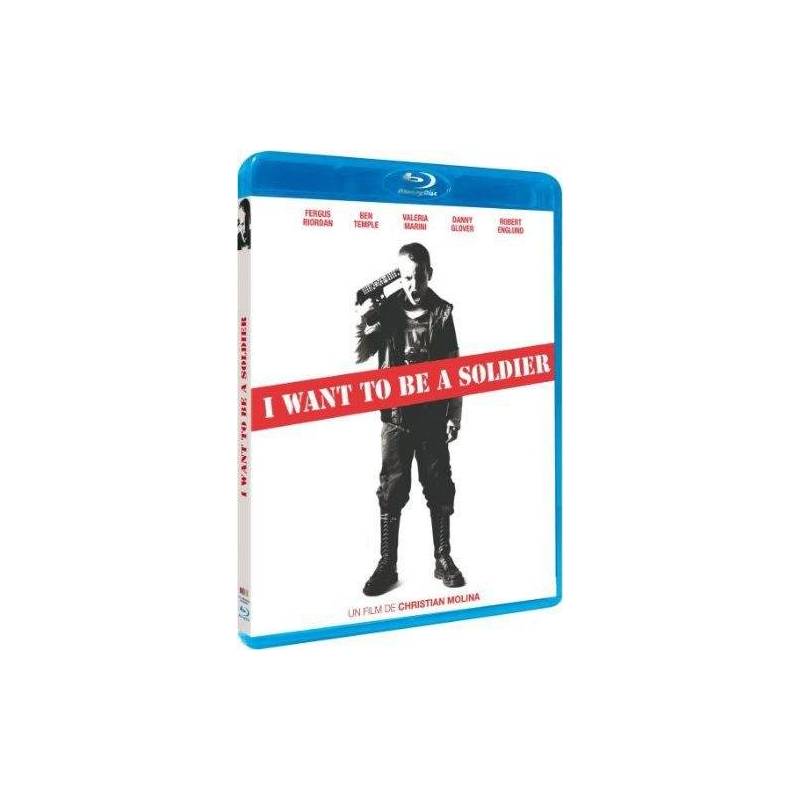 Blu-Ray - I WANT TO BE A SOLDIER

Blu-Ray - I WANT TO BE A SOLDIER

This is the story of Alex, an eight year old who looks grow a morbid fascination for images depicting violence. He begins to develop a communication problem with his parents and other kids at school and contains little by little on himself, inventing two imaginary friends ...