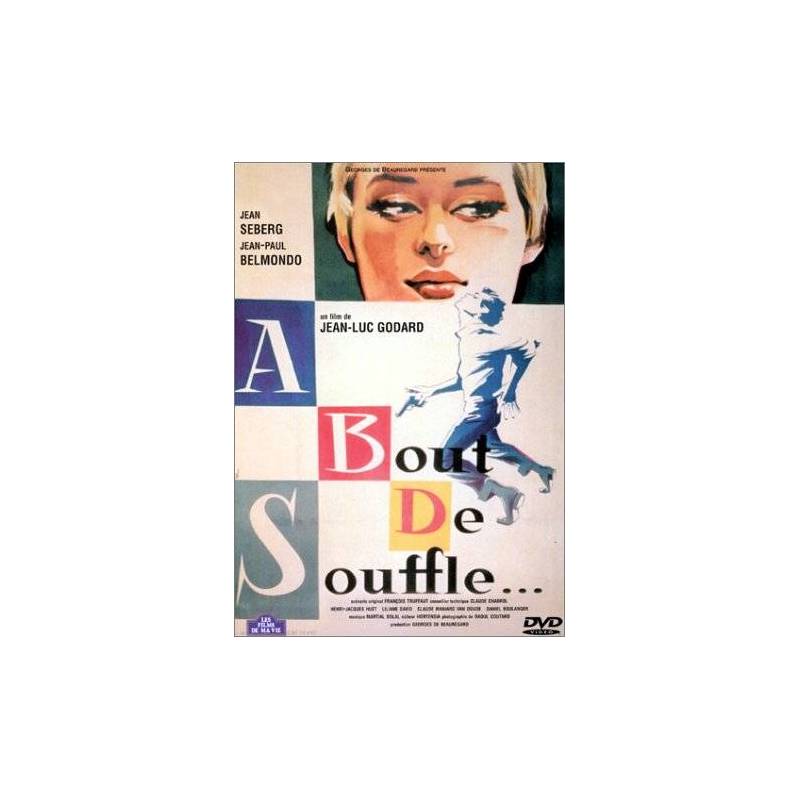 A small strikes, Michel Poiccard pursued by bikers after the theft of a car, fired at one of them and fled. He finds her American friend in Paris and managed to become her lover. He convinces her to accompany him to Italy. But the police discovered the identity of the murderer and the hunt ...