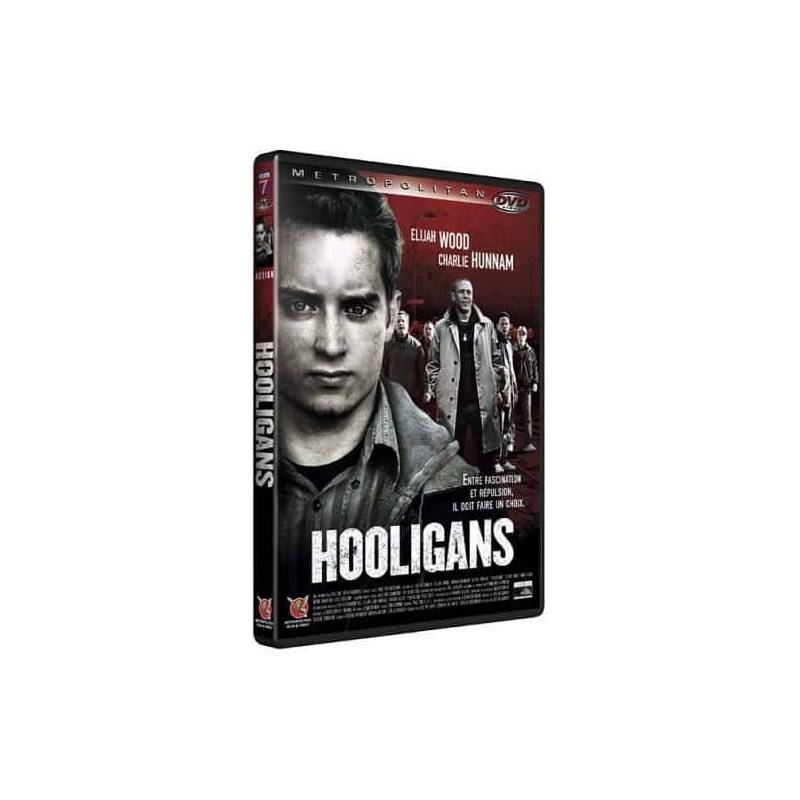 Returned to Harvard prestigious university for a crime he did not commit,

Matt Buckner hand be forgotten with his sister in England.

There, he discovered the fever engendered football, and especially the supporters groups that defend the image and reputation of their club as a religion.

Sensitive to the camaraderie and the absolute will, Matt gets trapped, but gradually becomes aware of the scenes of a sport whose players are lords and mercenaries fans ...