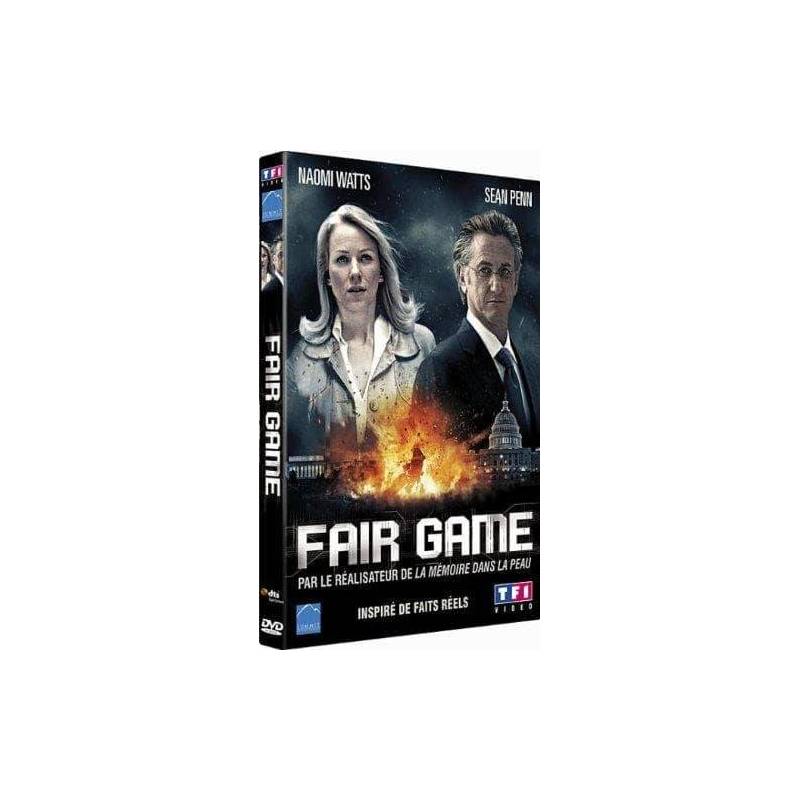 Valerie Plame, the CIA officer department for non-proliferation of weapons secretly leads an investigation into the existence of weapons of mass destruction in Iraq. Her husband, diplomat Joe Wilson, is drawn into the investigation to substantiate an alleged sale of enriched uranium from Niger. But when the administration ignores his findings to justify the start of the war, Joe writes an editorial in the New York Times sparking controversy. Soon after, the true identity of Valerie Plame is revealed by a Washington journalist. With her cover blown and her overseas contacts in mortal danger, Valerie sees collapse his career and his private life. After years serving the government service, she will now have to fight to save his reputation, his career and his family ...