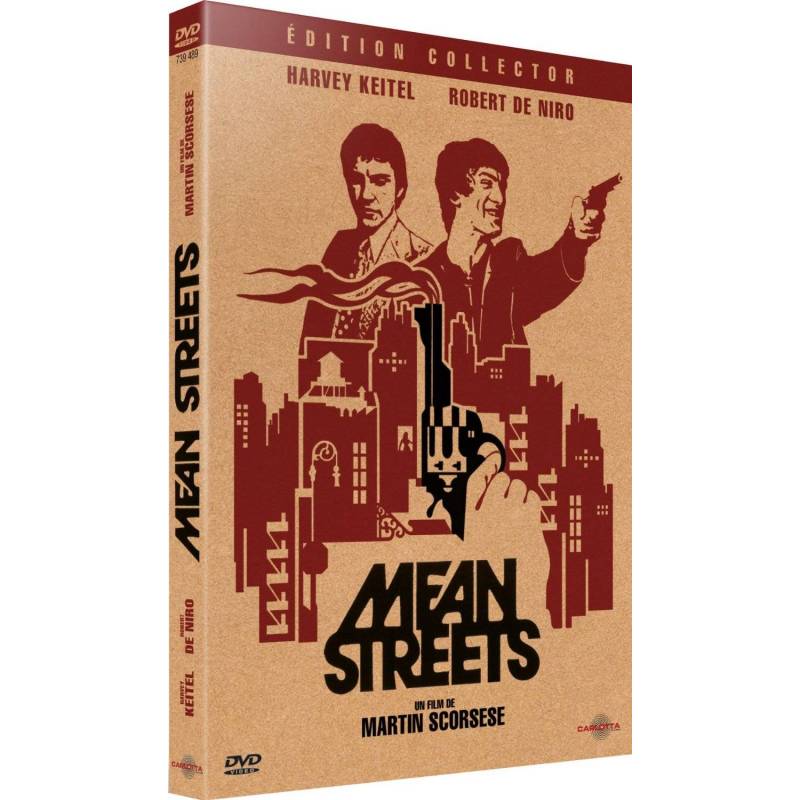 Among them, Charlie is going through a spiritual crisis, taking refuge in religion to find the path of forgiveness.

His uncle, a well-integrated in the middle figure, should enable it to move up.

When Charlie takes under his wing Johnny Boy, a young playboy, it endangers the stability of the clan by his blood and instinctive attitude.

Flirting with the crime, the belt is driven in a growing spiral of violence and rivalry ...