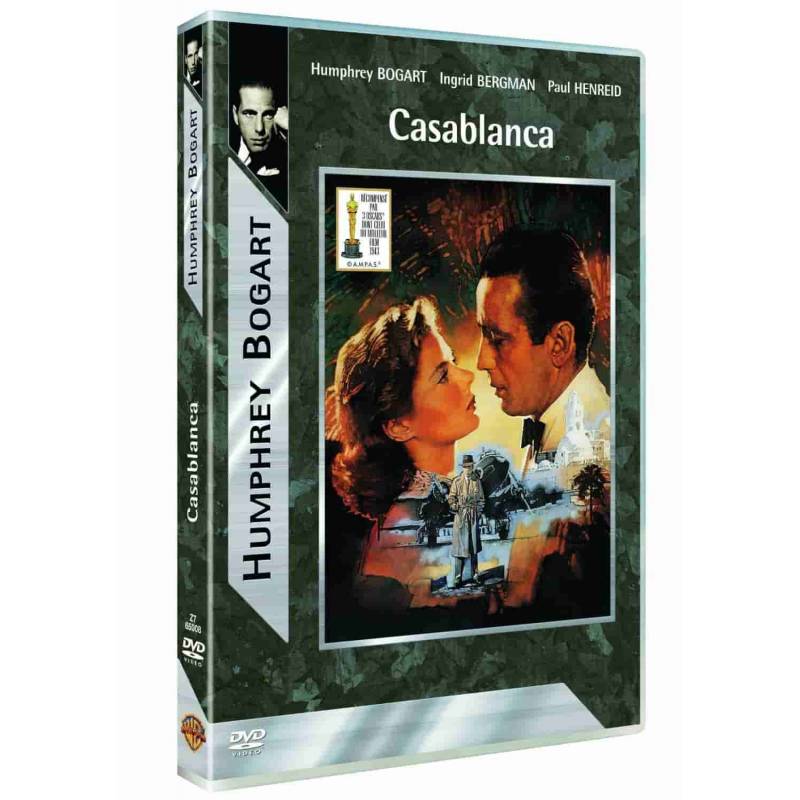 Rick and Ilsa fell in love, and then separated.

Some years later, in the chaos of World War II, Ilsa arrived in Casablanca with her husband, a hero of the resistance.

Rick, became an owner of Night Club, cynical and detached from everything, is the only one who can help the couple escape.