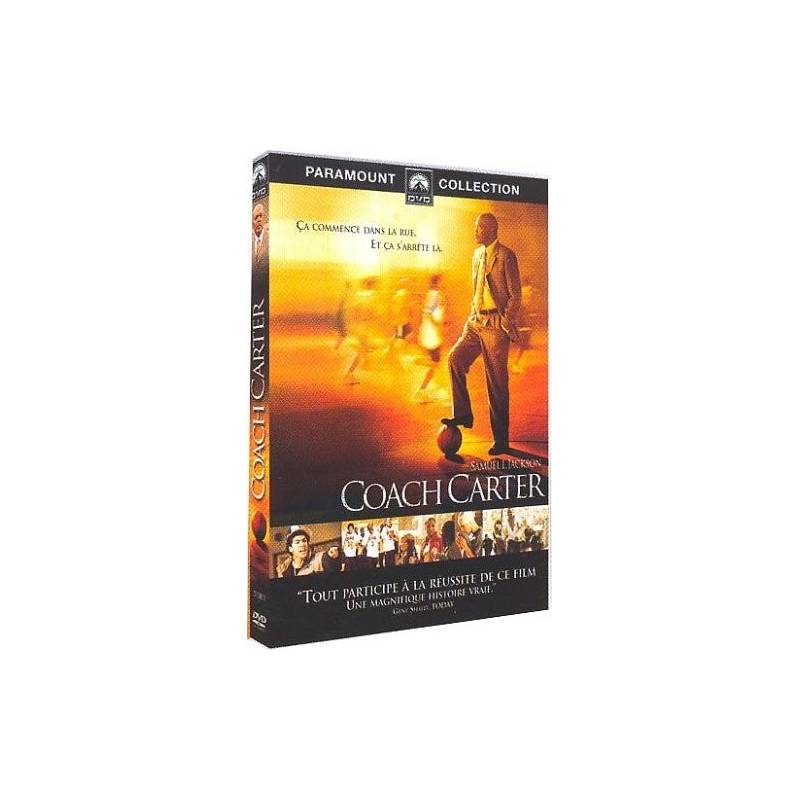 The true story of Ken Carter, the basketball coach a high school team, which became famous in 1999 after his players returned to their dear studies, that withdraws two straight games while the team was undefeated because that they had not achieved sufficient academic performance ...