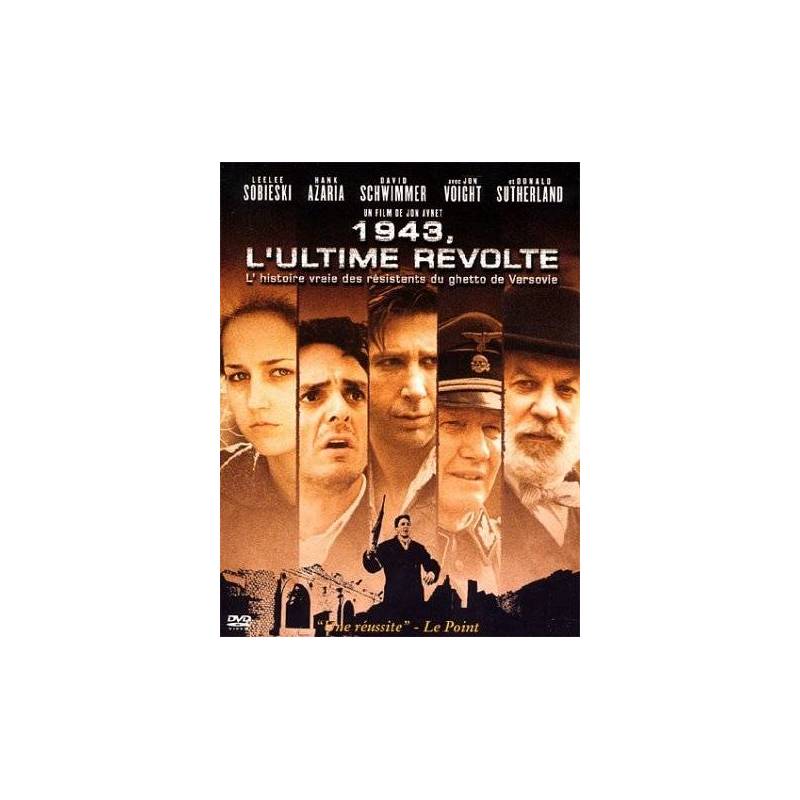 In September 1939, the German army took control of Poland. A group of teachers at the head of which is Mordechai Anielewicz, worries treatment Hitler seems to reserve for Jews. After witnessing violence, Mordechai tried to facilitate the flight of his students in Palestine, but he was arrested and imprisoned. He escapes and returns to Warsaw. But the city is unrecognizable. A huge stone wall was erected, behind which is what is called the Warsaw Ghetto. Incensed, Mordechai tried to resist Nazi oppression and goes with his compatriots a resistance movement, the J.F.O (Jewish Fighting Organization).