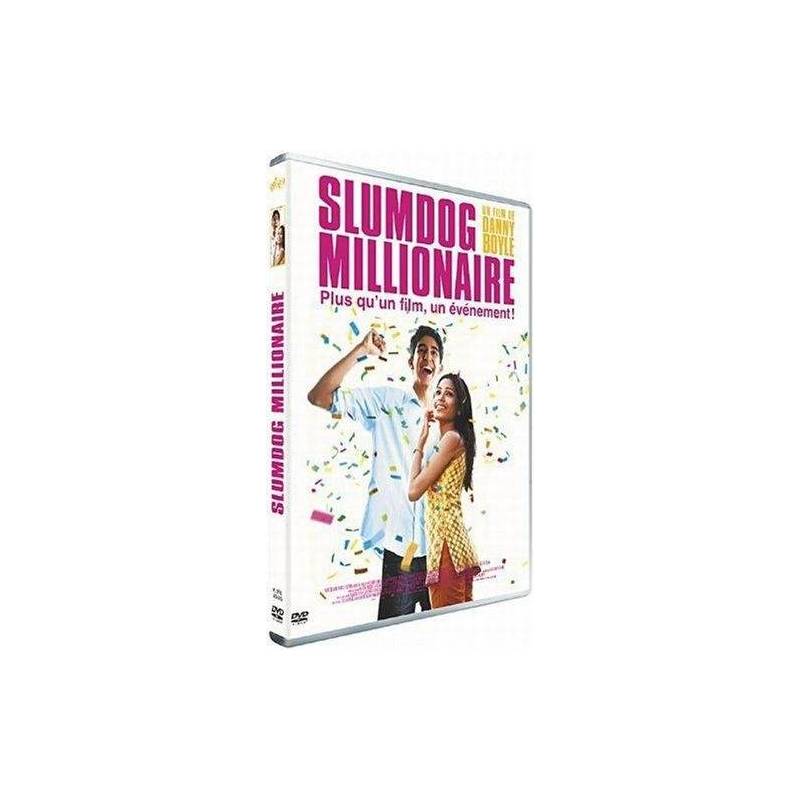 Jamal Malik, 18 year-old orphan from the slums of Mumbai, is about to win a staggering 20 million rupees on the Indian version of Who Wants to be a Millionaire? It is just a question of victory when the police stopped him on suspicion of cheating. Summoned to justify its right answers, Jamal explains whence come his knowledge and recounts his life in the street, his family stories and even that of the girl he fell in love and he lost. But how this young man is he reached the finals of a television show? The answer is not part of the game, but it is exciting ...