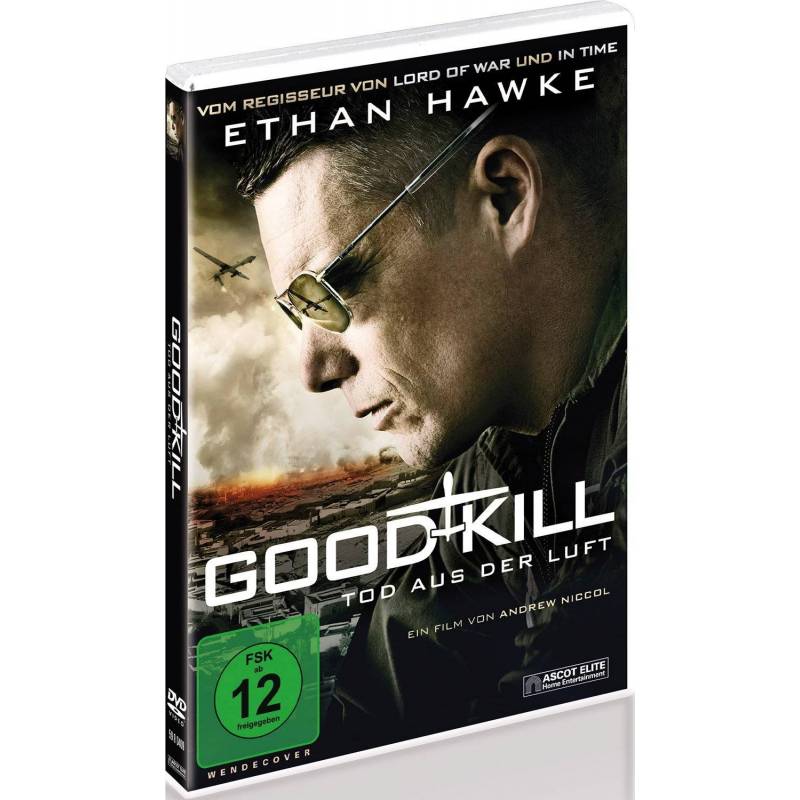 Commander Tommy Egan, fighter pilot turned into a drone pilot, twelve hours a day fighting the Taliban behind its remote control from its base in Las Vegas. Back home, he spends the other half of the day to quarrel with his wife, Molly and her children. Tommy, however, puts its mission into question. Would it not currently generate more terrorists it will cut in? The story of a soldier, a heavy epic consequences.