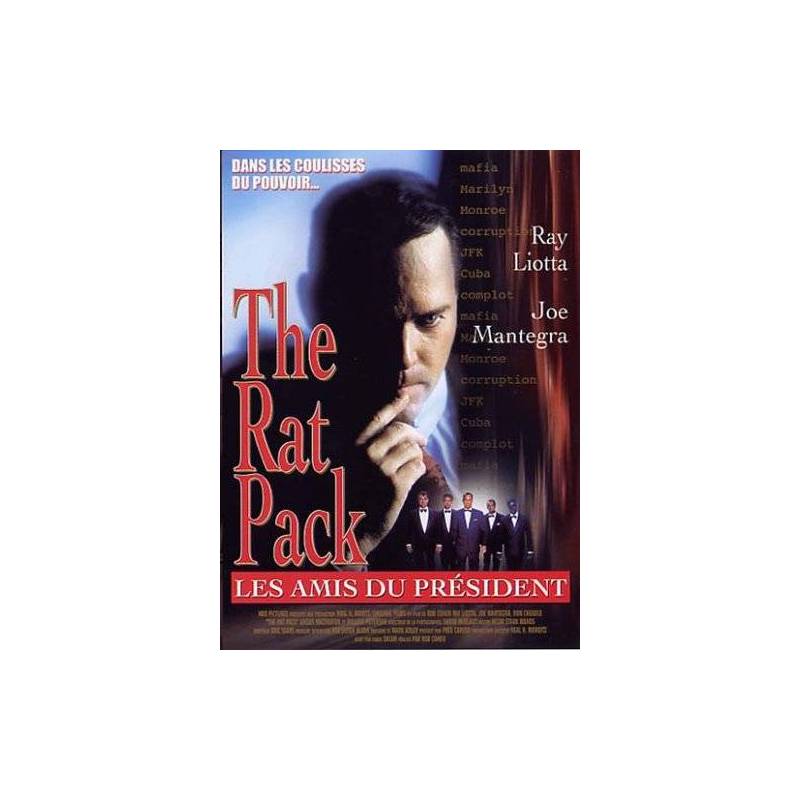 1Synopsis: United States of America. The early 60s, one of the most boiling periods of history. The Vietnam War raged, Cuban nuclear missile threat to the entire territory. The Ku Klux Klan raged openly .. But more dangerous because more discreet, the Mafia operates in the highest echelons of power pervades government circles.