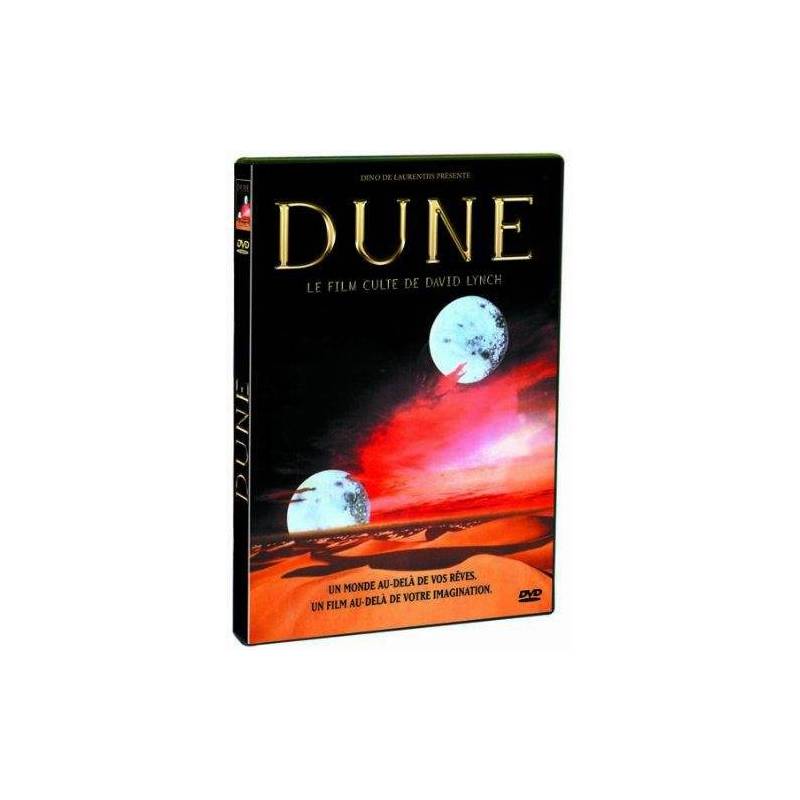 The year 10191. Emperor Shaddam IV governs the universe.
With the help of Harkonnen, the planet Geidi Prime, he devises a plan to eliminate the people of the Atreides, who lives Caladan and its leader the Duke Leto.
He sends them on the planet Arrakis, known as the Dune; a desert land which is extracted the miraculous spice that gives durability and power. Dune hidden in caves, Fremen await the coming of the messiah that will give them freedom.

The treachery of Dr. Yueh allows Harkonnen to seize the Duke Leto. Thanks to a poisoned tooth implanted Yueh, Leto tries to kill his enemy Baron Vladimir Harkonnen, but only succeeds in dying to eliminate its "mentat" (computer alive), Piter de Vries.

All Atreides are exterminated, except Paul, the son of Duke Leto, Jessica and her mother.
They flee into the desert, where they must escape the giant worms that inhabit the planet, and found refuge with the Fremen Stilgar such.

Soon, they understand that Paul is the man announced in prophecy.
He teaches them the art of combat, manages to tame the giant worms, and has become a true leader.
In addition, Paul discovers the love of his life, Chani.
Paul stopped the production of the spice, object of so many desires, to cause the Harkonnen, helped by the Emperor Shaddam.
A gigantic battle begins.
At the head of the Fremen mounted on the giant worms, Paul triumph and commands respect in] emperor.
It is "Muad 'Dib," the long-awaited savior by the Fremen.