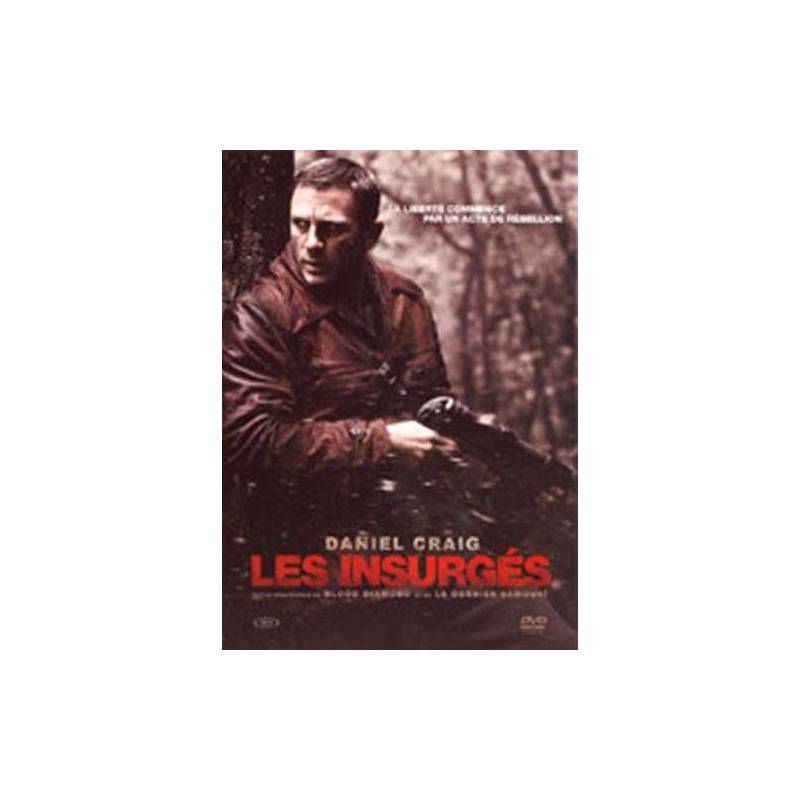 In 1941, Hitler's armies invaded Europe. When their village in Eastern Europe is invaded, the Bielski brothers took refuge in a deep forest. At first they merely survive but word of their feat spreads. The three brothers will gather hundreds of hunted down and thwart their fearsome attackers. Face adversity, on behalf of those they have lost, they will save more than a thousand lives ... --This text refers to the edition DVD.