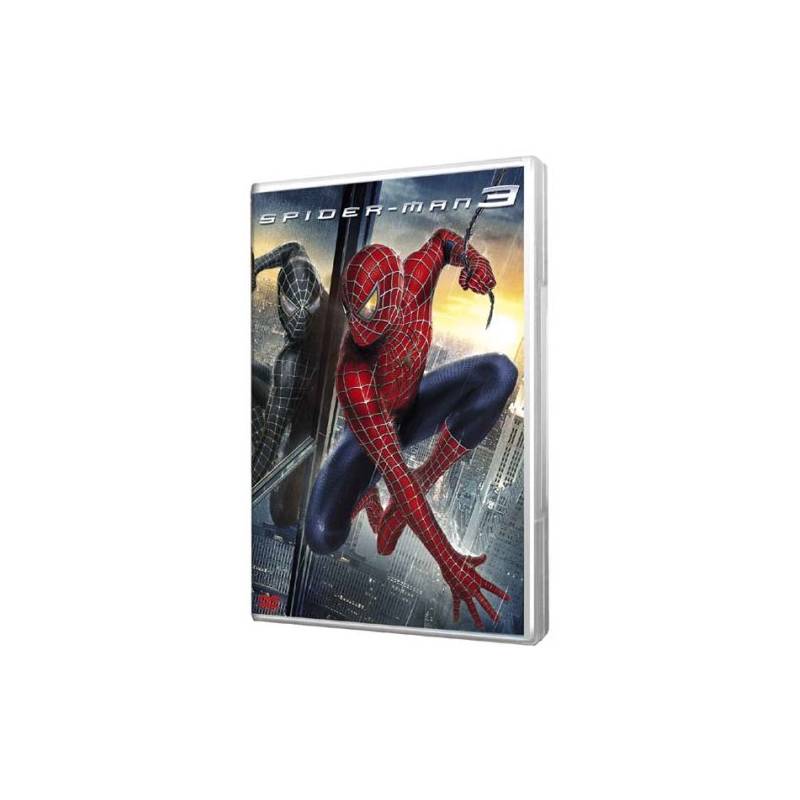 Peter Parker has finally managed to reconcile his love for M. J. and his superhero duties.

But the horizon darkens.

The abrupt change in its suit, which becomes black, multiplies its powers and also transforms his personality to let out the dark side and vengeful Peter tries to control.

Under the influence of the suit, Peter becomes overconfident and he begins to neglect his family.

Forced to choose between the seductive power if this new suit and compassion that characterized it before, Peter will face his demons when they face two of the worst villains of history, man-sand and Venom, whose extraordinary power is the thirst for revenge threaten Peter and everyone dear to him.