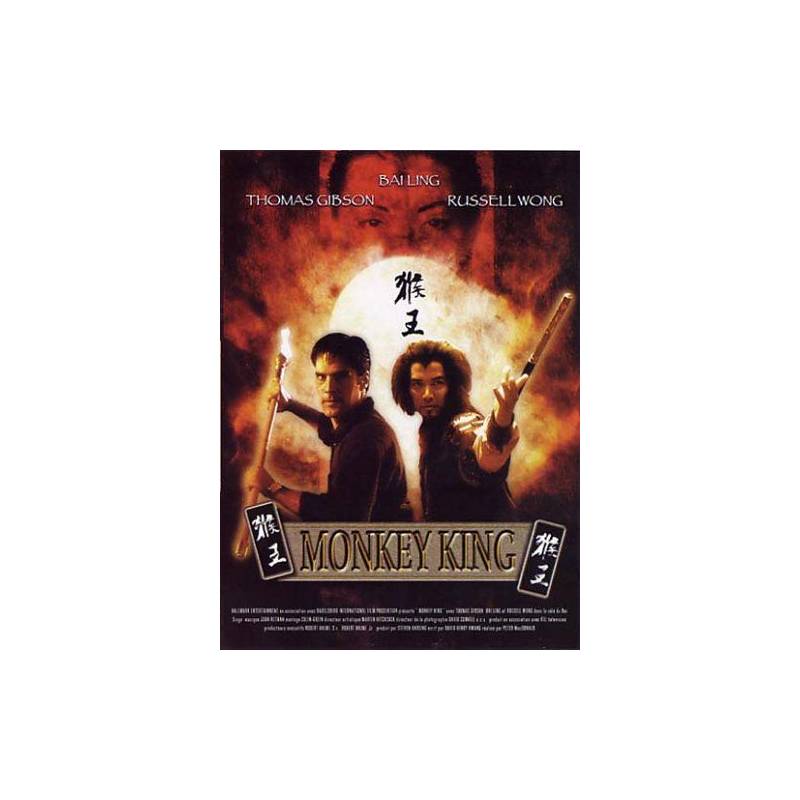 DVd -The Legend of Monkey King

DVd -The Legend of Monkey King

After being the victim of a car accident, Stu Miley, a cartoonist cartoons, falls into a deep coma.

He opens his eyes and finds himself face to face with Monkeybone, his alter ego hilarious, fat release and lustful. Both seem to be in a sort of antechamber to lost souls.

When Monkeybone resumes his earthly body and joined the real world to flank the mess, youhas to find a way to stop this bewildered before her sister disconnects the plug and not waste his last chance to return!