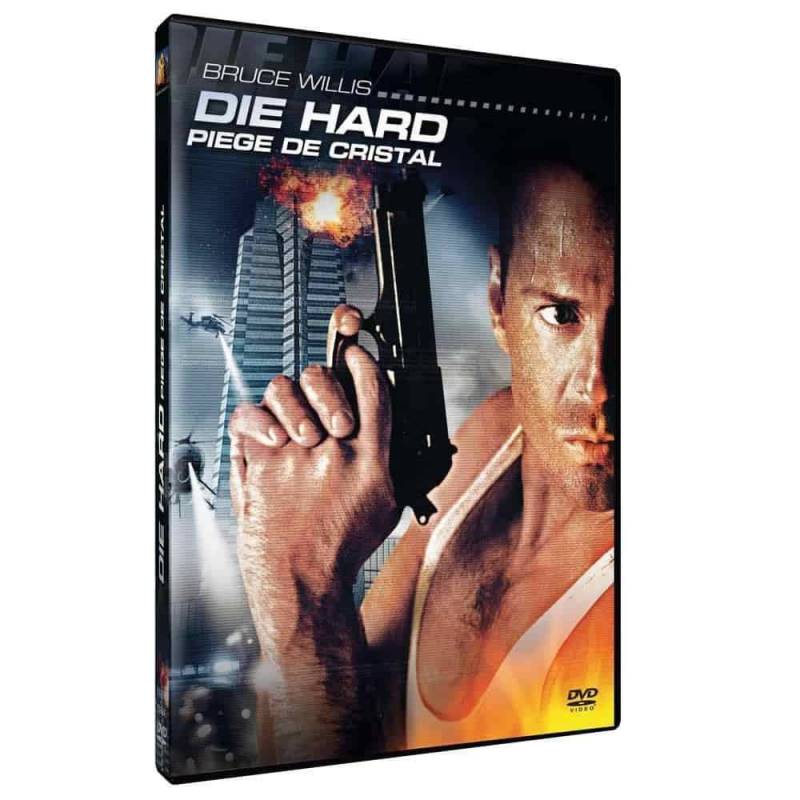 John McClane, a New York cop, arrives in Los Angeles to spend the Christmas holiday with his wife. But at the same time, the tower that houses's Eve is invaded by a group of terrorists. building's residents were taken hostage. Everything was calculated to the millimeter. All but one detail ... McClane.