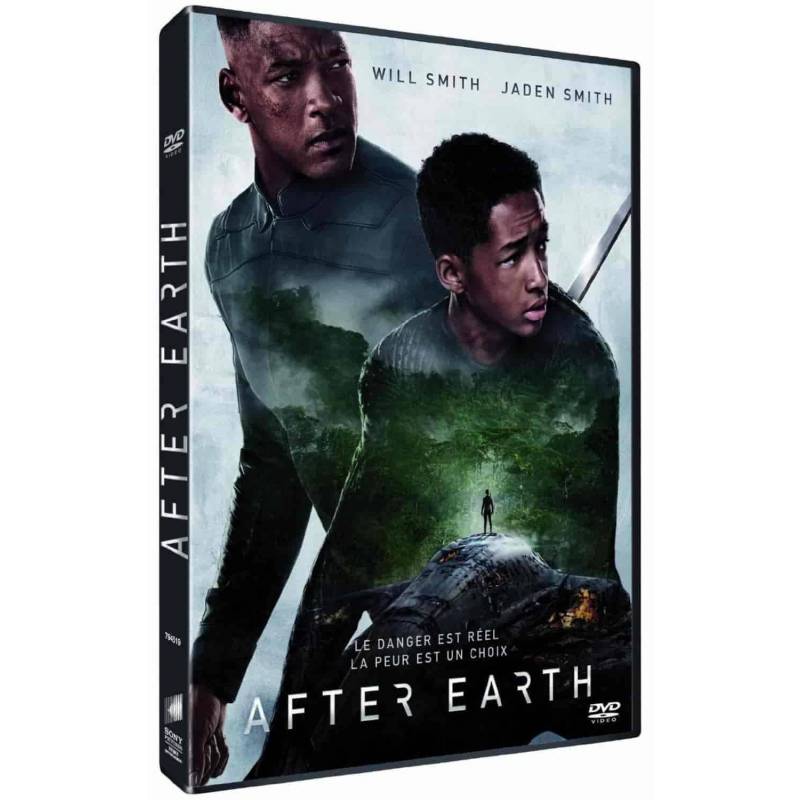 After a forced landing, Kitai Raige and his father, Cypher, are found on Earth, one thousand years after humanity has been forced to evacuate the planet, driven by cataclysmic events.

Cypher is seriously injured, Kitai and engages in a high-risk trip for their presence and ask for help.

It will explore unknown places, face the animal species that have evolved and now dominate the planet, and fight a fearsome alien creature who escaped at the time of the crash.

To have a chance to go home, father and son will have to learn to work together and to trust ...