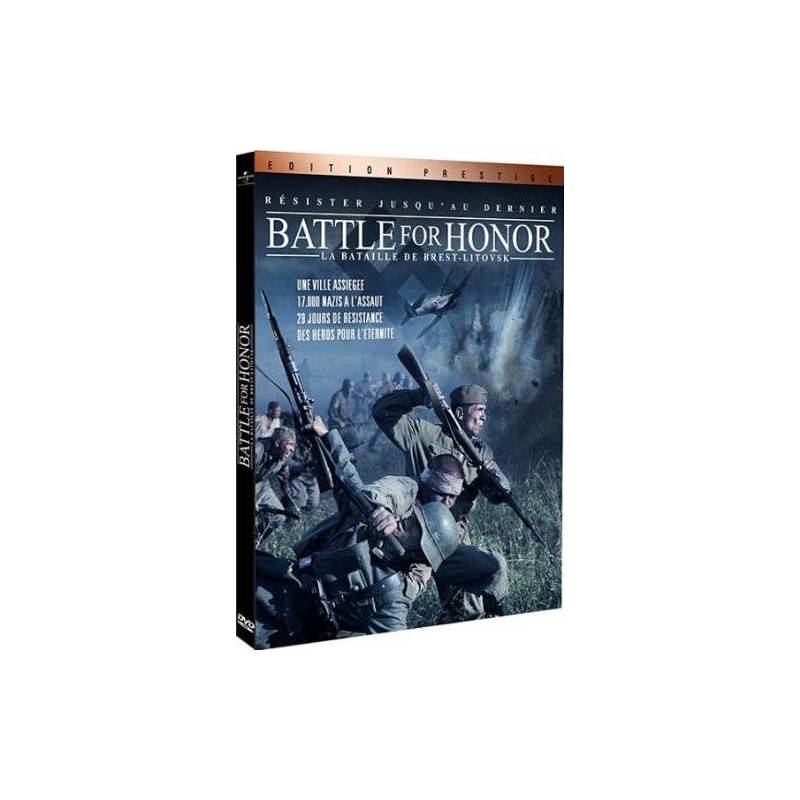 DVD - Battle for Honor: The Battle of Brest-Litovsk - Deluxe Edition

June 22, 1941, Hitler launched Operation Barbarossa and attack the USSR.
German troops invaded Belarus with as a priority objective the fortress of Brest-Litovsk, strategic point of this region.
Taking this garrison was to last only one day ...
it will be the scene of a long heroic and determined resistance.
3500 besieged men must fight face to 17,000 Nazi soldiers ...