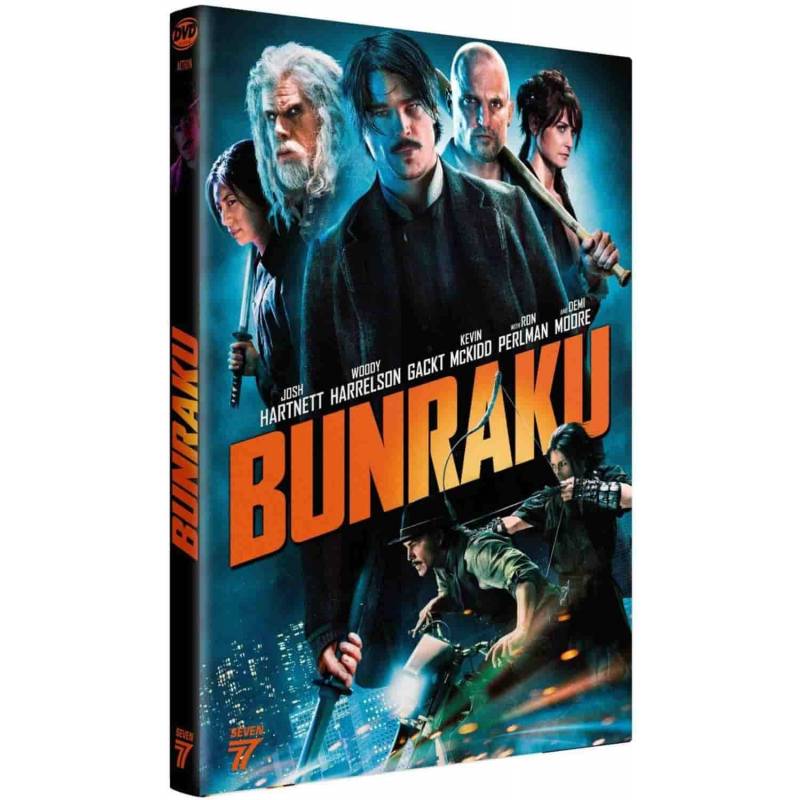 A mysterious vagabond, accompanied by a young Japanese warrior arrives in a city terrorized by dangerous criminals.

Guided by the wisdom of the saloon bartender in the city, the two strangers will join forces to end the corrupt reign of the infamous Nicola, his sultry wife Alexandra and their army of assassins ...