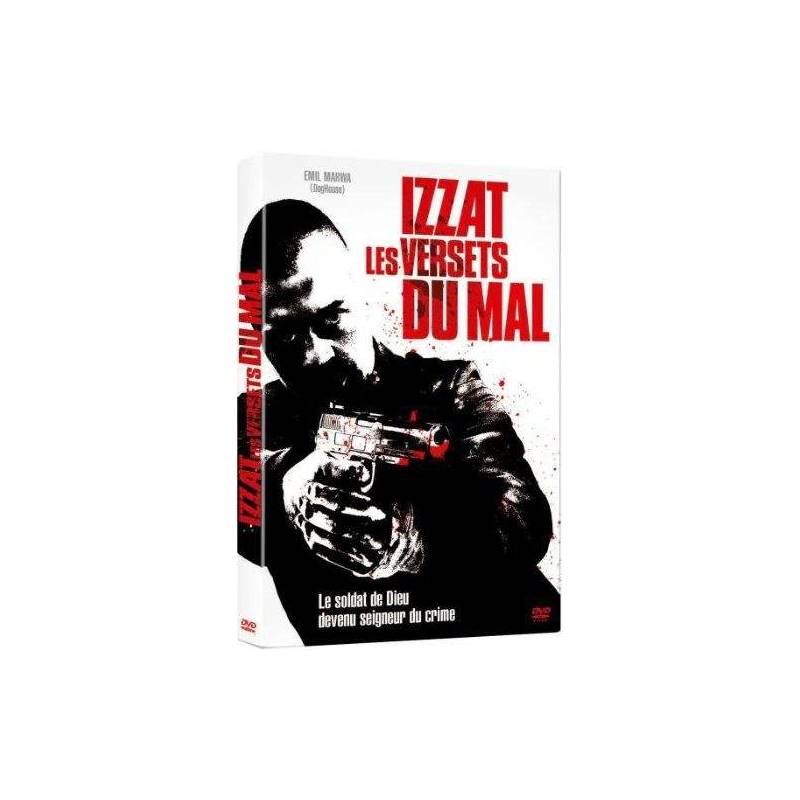 The true story of Wassim Khaldi, a young Pakistani immigrant high in madras Peshawur and become one of the barons of Scandinavian drug in the 80 Raised in shariah, fed in search of Jihad, Wasim emigrates to Oslo in the margins of Norwegian society community.

Incensed, the young Jihadist operates a meteoric rise in the drug scene and defeated an air bridge between the heroine fields of the Middle East and the great European capital. Original title: IZZAT (Norway)