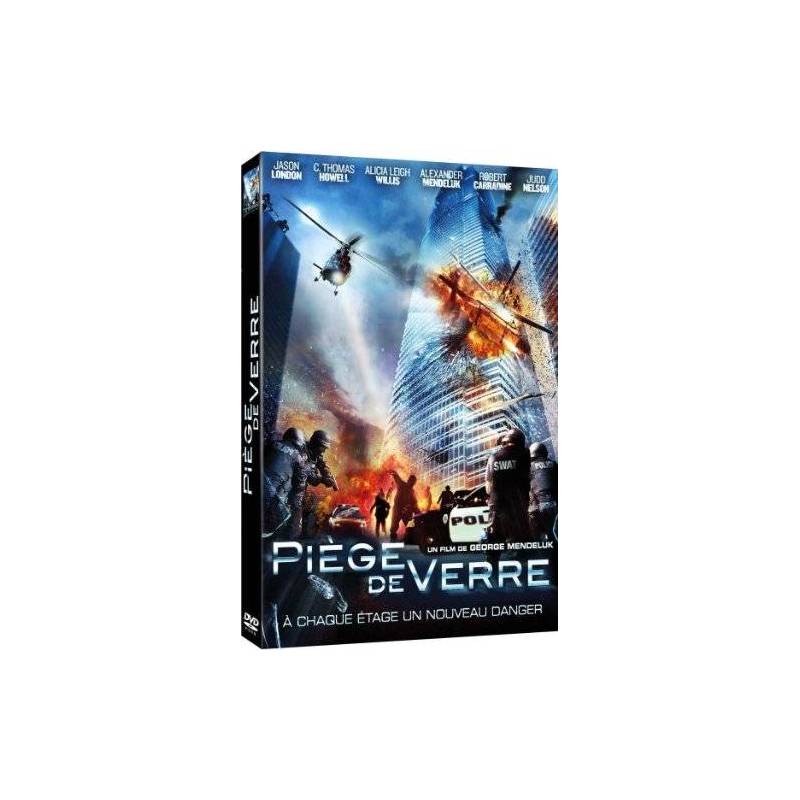 A federal building is the victim of a terrorist attack, and toxic gas spreads throughout the ventilation system.

This gas affects the nervous system and makes its incredibly aggressive victims. Stuck on the 6th floor, several non-infected employees are fleeing violence from their colleagues.

Time is running them, the security system expects the building will self-destruct before anyone could escape. How to reach the exit?