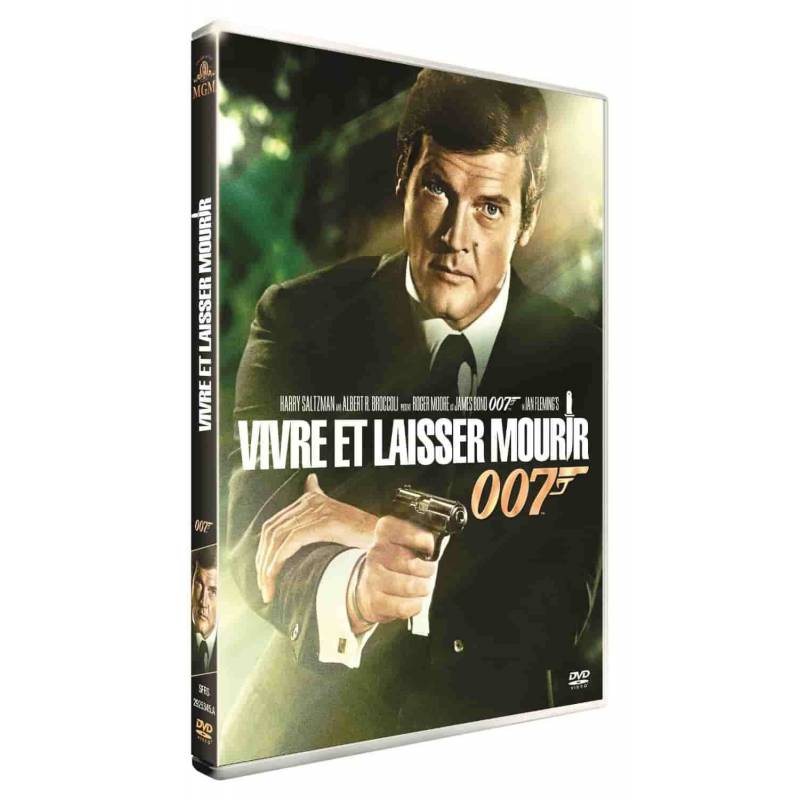 Three secret agents are murdered in the United States and the Caribbean. They were investigating a strange voodoo sorcerer Dr. Kananga name. 007 is sent to New York to unravel the mystery but discovers a problem much harder to solve: the sublime Solitaire.