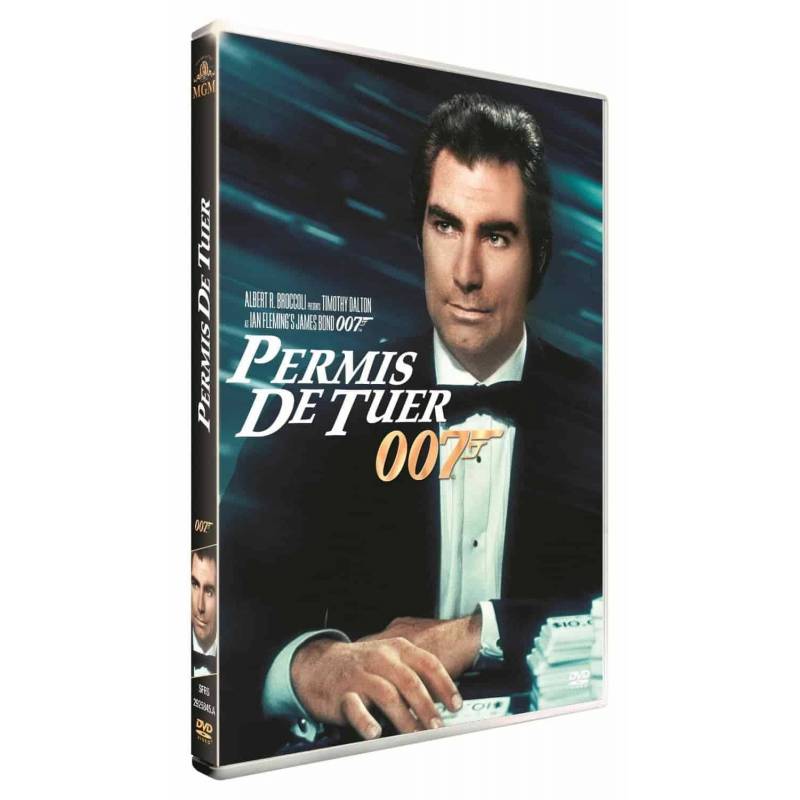 Bond began his most dangerous adventure.

Braving all prohibited to fight, one on one, one of the most powerful leader of the international drug cartel, Bond is no longer fighting for his country, not for justice ...