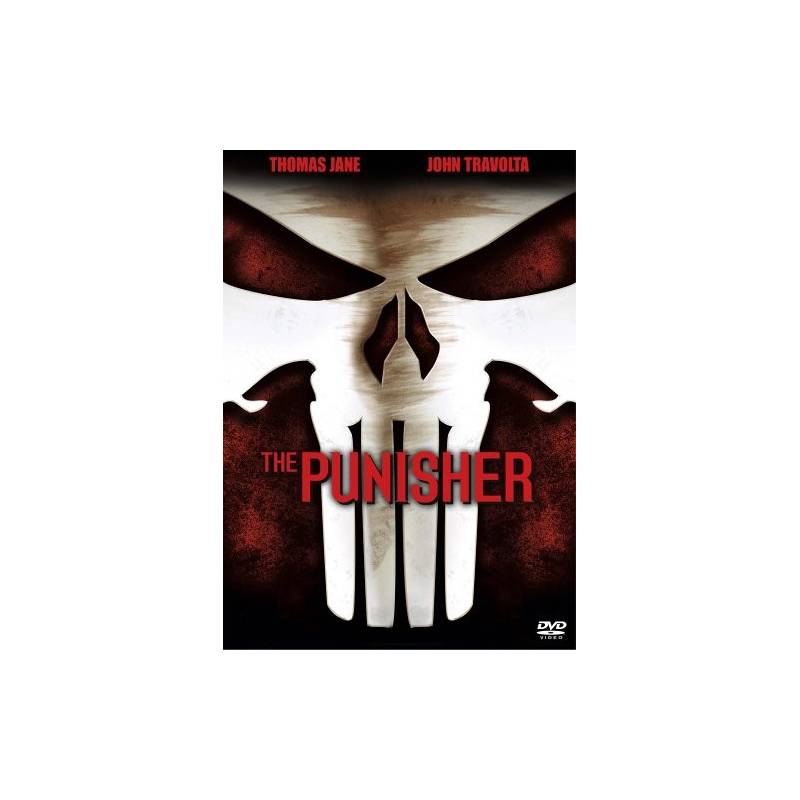 Former member of the Delta Force and Special Agent with the FBI, Frank Castle is about to retire to live a peaceful life with his wife and young son. During his final mission, things go wrong and the son of Howard Saint, a powerful businessman and tycoon of the underworld, was killed. Drunk with vengeance, Saint organizing the massacre of Frank and his family. But it survives. Now he has one goal: to make the guilty pay up to his crime. He will put all his talents in more personal service mission and most destructive ...