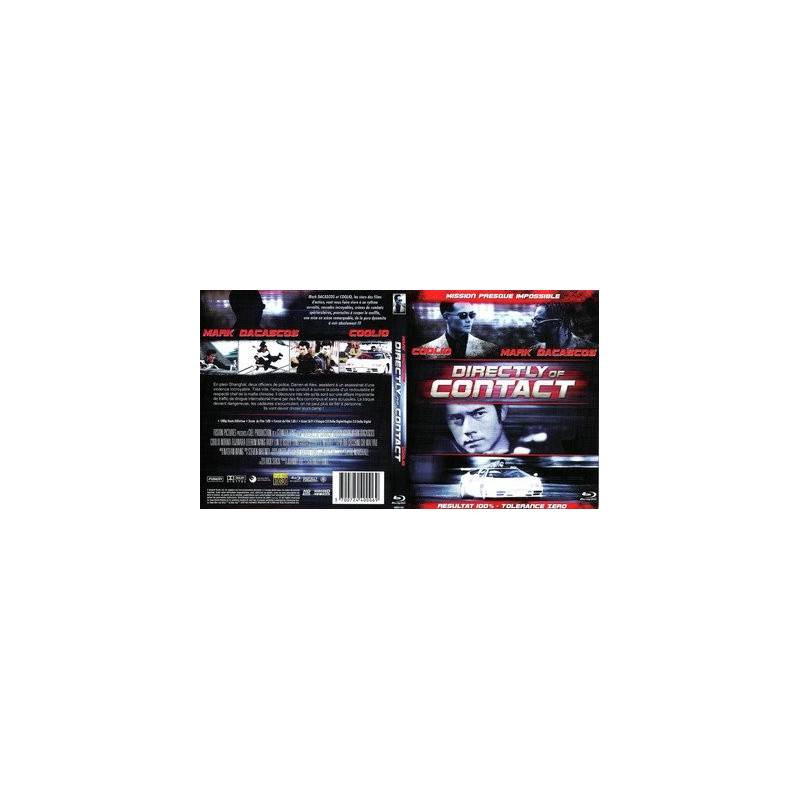 Darren and Alex are two faithful servants of the special forces of the Shanghai police. During an evening, they attend a murder suspect and soon one of the most powerful men in the city, Mr. Ma, linked to the underworld through his right arm Tony Lau. It rises on its side a drug deal with an American unscrupulous Coolio. A mysterious young woman, Noriko, still lurks among them. Stopped by Darren and Alex, it reveals their true identity: it is an Interpol agent who infiltrates a gang of Mr. Ma.