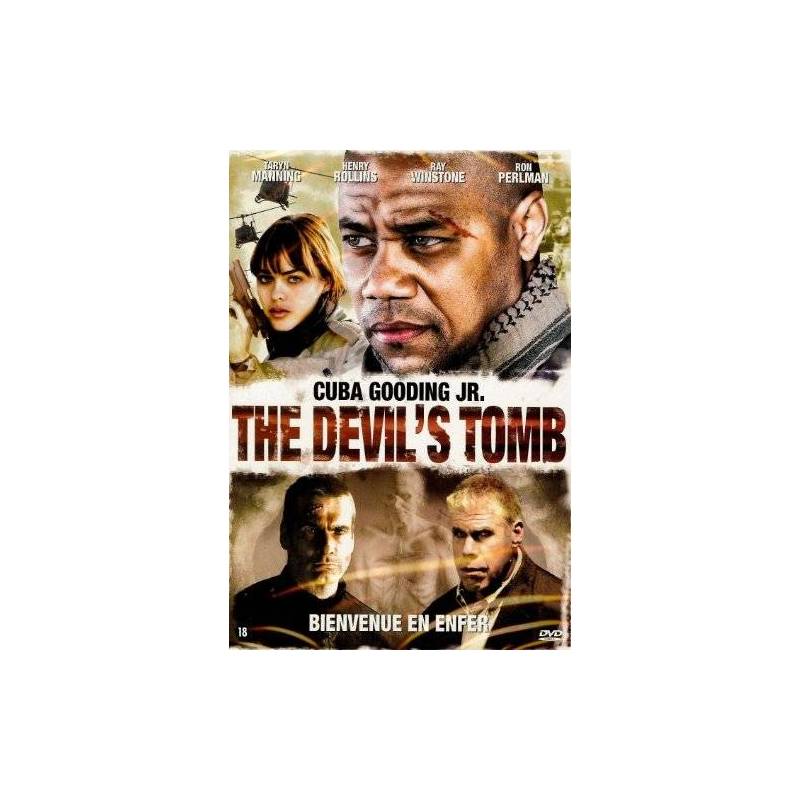 Recruited by the CIA, a commando is sent on a mission in a desert area of the Middle East to trace the scientific director of a listed archaeological site top secret.

Exploring the depths of an experimental basis, Captain Mack and his team face the attacks of a millennium demon buried for 2000 years.

Everything suggests that it is not our world ...