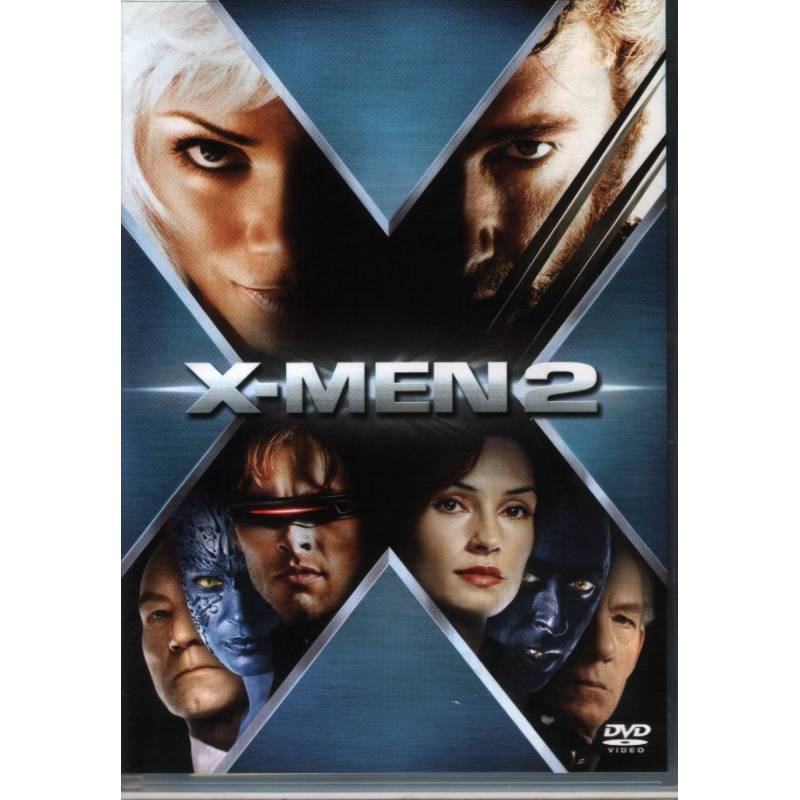 Always regarded as monstrous by a society that rejects them, the mutants are once again the center of debate when a terrible crime committed by one of them revived the controversy around the Registration Act mutants and the anti-mutant movement, led by former military William Stryker.

When it launches an attack against the school of mutants Professor Charles Xavier, the X-Men are preparing for a war without thank you for their survival, aided Magneto, newly escaped from his plastic cell.

Meanwhile, Wolverine investigate his mysterious past, which Stryker, who is said to have conducted numerous experiments on mutants would not abroad ...