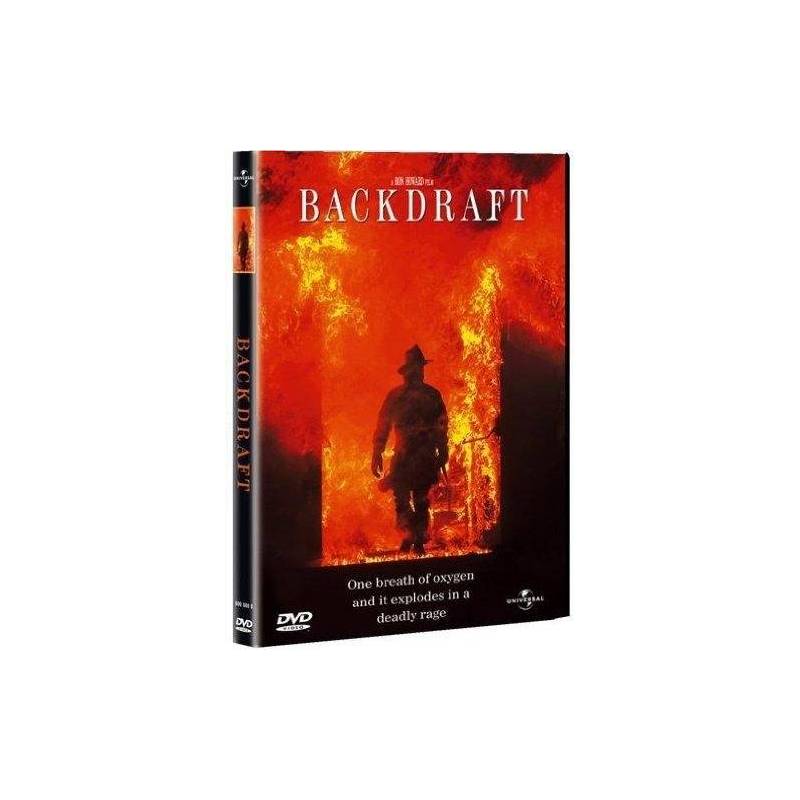 Two brothers, Stephen and Brian McCaffrey, intending to fire profession after seeing the tragic death of their father, elite officer of the 17th barracks firefighters Chicago. Twenty years later, when Stephen became an emeritus firefighter, Brian saw odd jobs. Back in Chicago, he nevertheless decides to resume training under the skeptical eye of his brother. But it must also focus on a new wave of criminal incidents that hit the city: lightning flames, backdraft, these fires go out of themselves in their own breath of explosion, a terrassent a former employee of the mayor