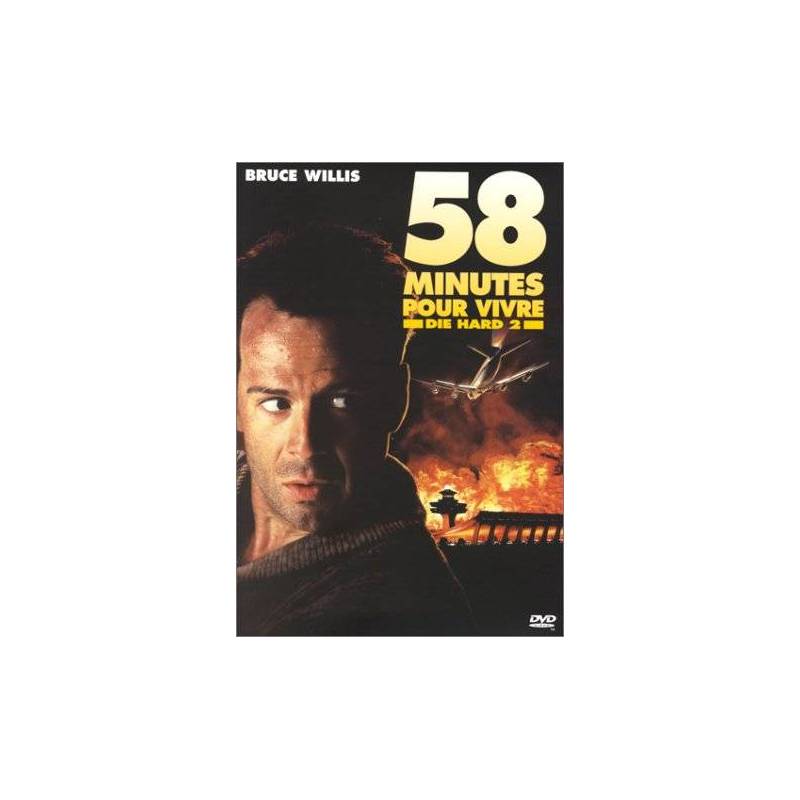 There's an hour before the disaster, 58 minutes before a fleet of commercial aircraft is found out of fuel ... A group of terrorists prevented from landing by controlling lighting and tracks the frequency of the control tower. The inspector Mc Clane, whose wife traveled in one of the planes, noticed a suspicious riding ...