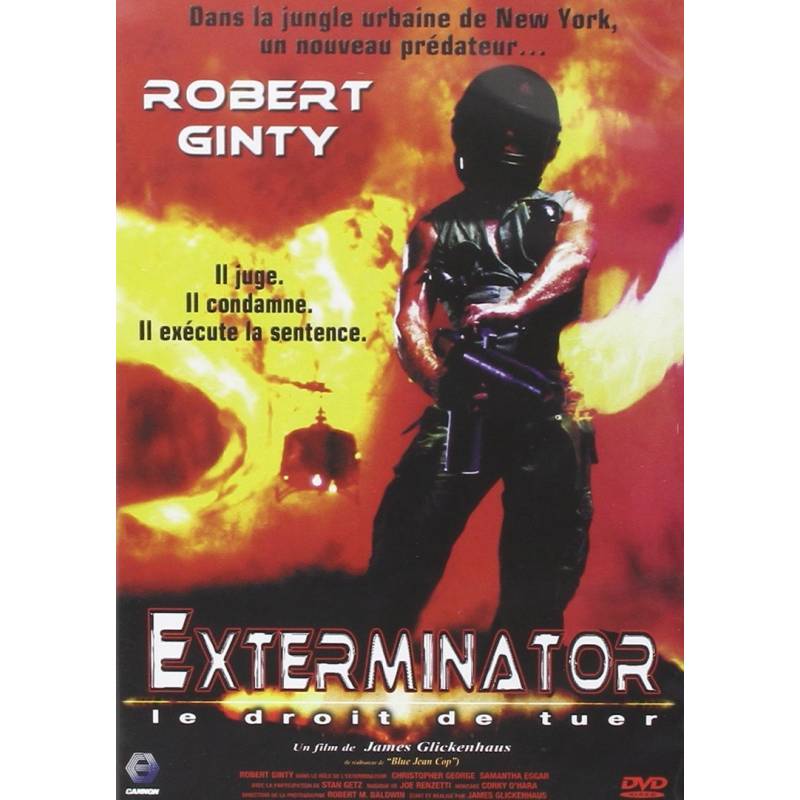 DVD - Exterminator: A Time to Kill

DVD - Exterminator: A Time to Kill

Veteran of the Vietnam War, John Eastland is a peaceful man. At least until some thugs seriously injured his best friend and brother in arms. The police being unable to stop them, he killed them one by one. Continuing his bloody crusade, vacuum vigilante by arms of his New York gangsters, drug dealers and sex maniacs who proliferate ...